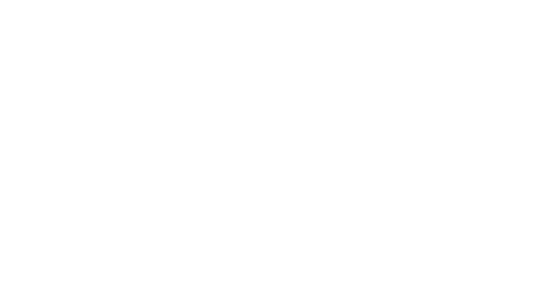 Old Things Have Passed Away; All Things Are Becoming New

Have you noticed that there has been a common thread or theme between the pre-church prayer meetings, the prophetic words and the sermons since we entered this New Year?

God is speaking to us, trying to get our attention, encouraging us to activate our faith and preparing us for the days ahead.

A few weeks ago Br. David gave a prophetic word about God making old things new. He called all of the youth up to the altar. There was a time of worship and prayer ministry over this generation, and a focus on empowerment and the baptism of the Holy Spirit.

This ended up being an equipping moment for these future leaders, and also a time of refreshing and commissioning for Ryan (youth pastor) where God was confirming His Word and expanding vision, reach and impact.

Shortly after that, we had a service where Pastor Michael did not even preach because the worship lasted for three hours. During that service, Travis (associate pastor) gave a prophetic word about old things passing away and God doing something new.

Immediately after he released that word, I looked down and saw a millipede crawling on the floor. I asked Travis's son to get it. It was a little silly, but I just didn't want to touch it or for it to crawl all over the flags.

But afterwards I started wondering if there wasn’t something prophetic or spiritual to it. So I researched what millipedes represent and discovered this:

They are natural burrowers that feed on decaying wood or plants and act as the “clean-up crew” of the environment.

This implies that we are in a time where God is removing waste and dead weight (old things) from us.

Also, millipedes walk slowly and endure much longer than most other insects. So, this implies that He is defining our boundaries, teaching us to walk circumspectly and infusing us with new endurance and stamina.

Another thing I found significant was the fact that I had to ask Travis‘s son to get the millipede. So, a representative from this next generation stepped up and partnered together with someone from my generation to complete the work (fulfill the calling).

For the reform and renewal that God is bringing to manifest fully in the natural, there will have to be a multi-generational partnership where the wisdom of the old will be married to the innovation, youth and strength of the new.

Brother David gave a prophetic message a couple of weeks ago where he spoke about what God is calling us into, and what He is wanting to do in us and through us as His people. He spoke again about old things passing away and new things coming.

We have been in a season where some of us have been overwhelmed and discouraged with the narrative and events of the day, and have grown faint in running with the footmen.

But God was speaking a word to call His people to a higher plane. He is calling us, equipping us, and strengthening us to be ready and able to run with the horsemen. He is calling his church to be wise virgins with extra oil in their lamps. For everyone who will heed that call, you are invited to come and join in what He is doing.

In this past Sunday morning’s service, we had an extended time of worship where God was doing something new and breaking off old things. Pastor Michael exhorted us to embrace the flow of the Holy Spirit and let go of all apathy and indifference. He encouraged us to break off old patterns, get out of our comfort zones, rise up as the true church, and go outside of the four walls of the building.

This has been his consistent message for all of 2021 so far.

As I was going to my car to prepare to leave, I looked toward the street. The grass at the front of the church lawn was filled with a flock of buzzards.

Buzzards are considered to be unclean birds and are thought of, by many, to be representatives of evil and darkness.

But they are also known for being scavengers who remove and consume dead carcasses. (So again we see the same message in a different form.)

In this sense, they represent the purifying work of the Holy Spirit in our lives.

So, God is doing a new thing. He’s purifying us, removing the dead weight from the past, setting us free from the bondage of besetting sins and leading us into the promise. He is strengthening us and giving us stamina to run with the horsemen of the next season, cleansing our root systems and making us wise virgins.

We are crossing over and this open-ended invitation is available to all who will accept it. These are exciting times in which we live!

“Behold, I will do a new thing, Now it shall spring forth; Shall you not know it? I will even make a road in the wilderness And rivers in the desert.” 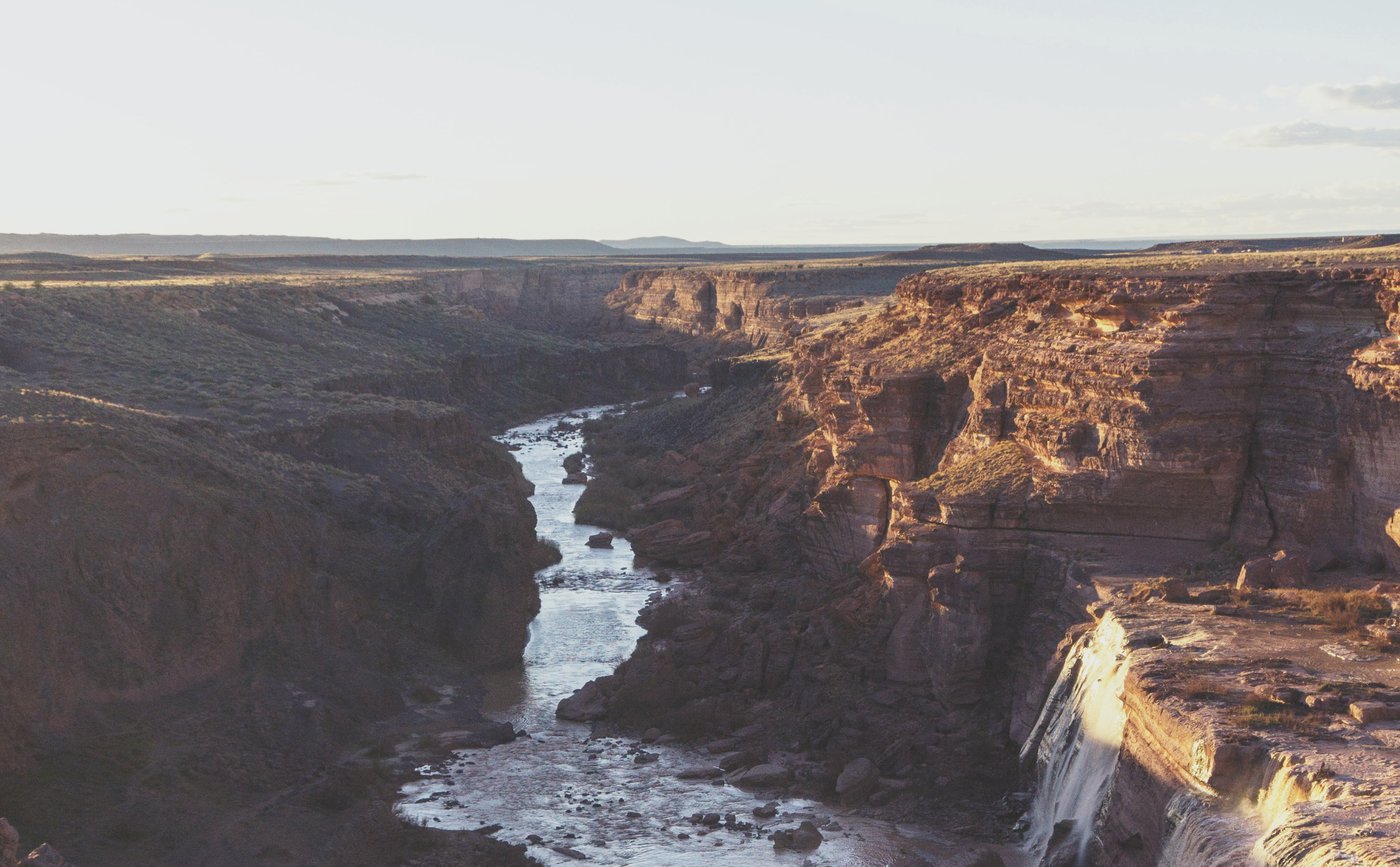